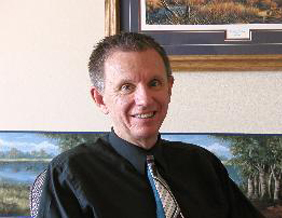 Pastor Nate serves as Pastor to Living Word Church in Minnesota as well as an author of books about connecting your Christian beliefs and your public workplace.  In 1995, he started the ministry ‘Victory In The Workplace’ taking him throughout the United States and to Eastern Europe.

Pastor Shelli Sisk has been taking Mission trips as an outreach of Harvestpoint Church since 2006. She has had the privilege of ministering in Latvia, Singapore, and in Ghana. It is such a rewarding ministry…being able to sow into their lives! Pastor Shelli & Gary attended BFF (now Harvesters Church) prior to attending Rhema Bible College they returned to the area and planted a church. Their church now is in Delavan WI. Pastor Gary went home to the Lord 0n 3/12/21.

Pastor Dave and Deanna started Believers Faith Fellowship in 1983 after God called them to the Rock County region.  After nearly 25 years of ministry, they felt God move them to a new spot in their lives and pickup a call that had been stirring for many years prior.  In 2006, they retired from full time senior pastor at Harvesters Church and relocated to southern Missouri. 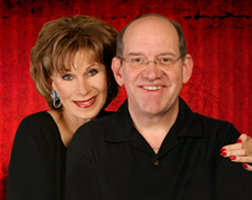 Rick & Denise have been serving in ministry for over 30 years.  For more than a decade they have been ministering in the former USSR, Moscow.  The ministry is continuing to grow and is now turned into a full family ministry with the help of their 3 sons and their families.

Forthright Films is dedicated to documenting the testimonies of Christian Native Americans. There are over 1.9 million tribal members in the United States, but only 4% are considered to be “True Believers.” Our goal is to produce these testimonies so that Native Americans can share their story directly with other tribal people through various media sources.